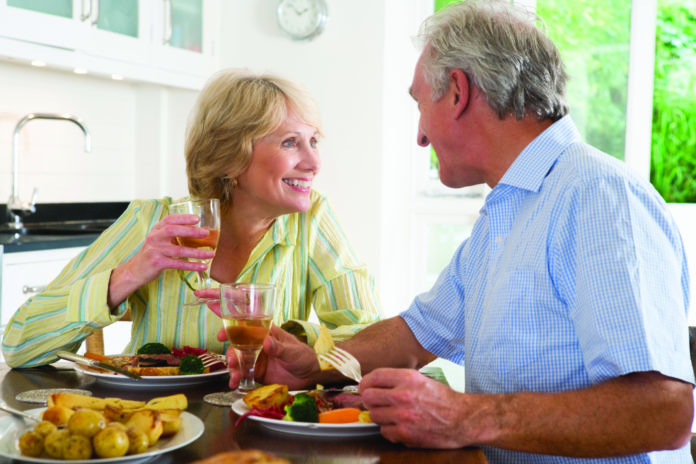 The longer couples stay together, the more similar their smell and taste preferences become, researchers report in Appetite. Although a number of studies have found that romantic partners become more similar in various ways over time, this is the first study to see if this compatibility effect extends to smell and taste, which help to shape food preferences.

The study included 100 heterosexual couples who had been together from 3 months to 45 years. Separately, the men and women were asked to sniff 38 different odors and rate their impression on a five-point scale. Then, the couples sampled sprays of water spiked with the essence of five tastes: sweet, sour, salty, bitter and umami (savory).

The researchers discovered that people in the longest relationships were the most likely to like or dislike the same smells and tastes. Curiously, couples whose taste and smell preferences were the most compatible did not necessarily report the greatest satisfaction with their relationships.

The researchers speculate that similar preferences may develop over time as couples share the flavors and aromas of shared meals. Or, compatible couples may match in the first place in part because of similar taste and smell preferences. To sort that out, a study would need to follow couples over time.