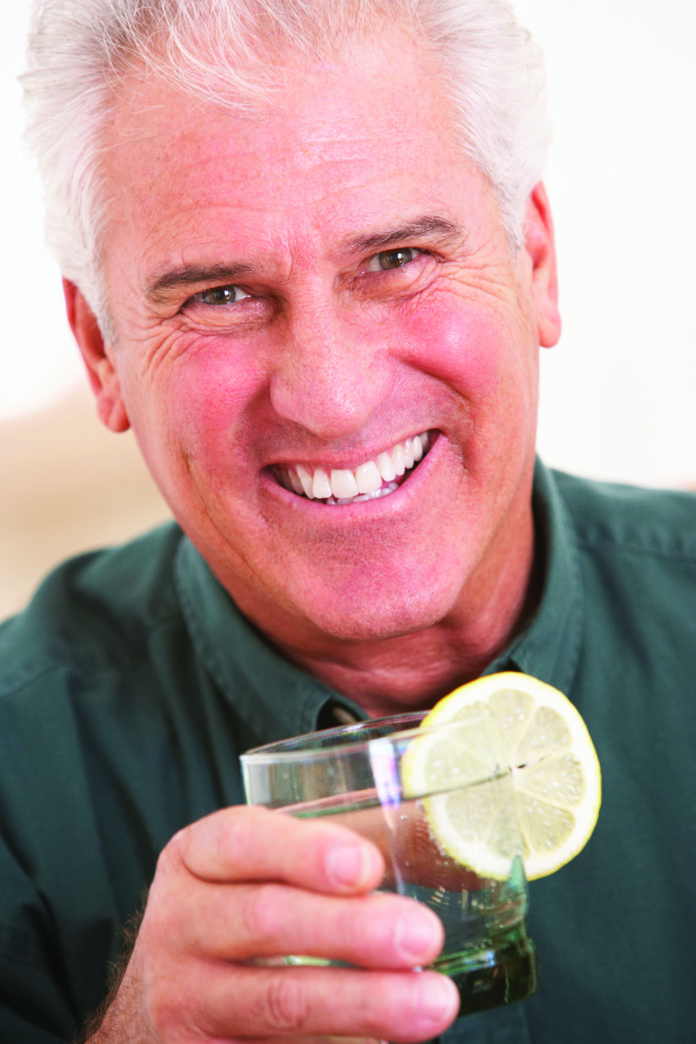 Could your choice of beverage influence your risk for depression? Thats the possibility posed by a large new National Institutes of Health study that reports older adults who drink four or more sweetened soft drinks daily were 30% more likely to develop depression. On the other hand, drinking four cups of coffee daily was associated with a slightly lower risk of depression.

But Robin Kanarek, PhD, interim dean of the Friedman School and John Wade Professor of Psychology at Tufts, cautions that other factors could be confounding the results: “For example, were there any other significant relations between depression and other variables-such as body weight, other illnesses, exercise, etc.? It is also possible that individuals who have a predisposition toward depression are more likely to consume sweetened beverages than individuals without such a predisposition. Intake of sweet-tasting beverages may serve a rewarding effect in individuals with depression or predisposed to depression.”

STUDY DETAILS: In the new study, presented at a meeting of the American Academy of Neurology but not yet published in a peer-reviewed scientific journal, researchers looked at the beverage consumption habits of 263,923 adults ages 50-70. Hongei Chen, MD, PhD, of the National Institutes of Health, and colleagues followed the participants for about a decade. After that timespan, 11,311 reported having been diagnosed with depression between 2000 and 2006.

Participants who regularly consumed four sweetened soft drinks daily were 30% more likely to develop depression, with the risk slightly higher for those preferring artificially sweetened drinks (31%) rather than sugar-sweetened sodas (22%). Consumption of diet iced tea was also associated with a higher depression risk, at 25%, while sugar-sweetened iced tea drinkers were actually at slightly lower risk. Similarly, averaging four or more servings of fruit punch was associated with a 38% overall increase in likelihood of being diagnosed with depression, with the risk greater for diet-drink consumers.Compared with those drinking no fruit THINKSTOCKpunch, frequent diet fruit punch drinkers were at 51% greater depression risk, while the added risk associated with the sugar-sweetened drinks was not significant.

Of the beverages studied, only coffee was associated with a lower likelihood of developing depression. Study participants who reported regularly drinking four or more cups of coffee daily were at 9% lower risk.

NO CLEAR MECHANISM: Dr. Chen commented, “Our research suggests that cutting out or down on sweetened diet drinks may naturally help lower your depression risk.”

The researchers could not identify the underlying biological mechanisms behind their results, and cautioned that the findings are preliminary. But Dr. Chen added, “The findings are consistent with a small but growing body of evidence suggesting that artificially sweetened beverages may be associated with poor health.”

But Tufts Robin Kanarek points out, “Since there were relationships for both sugar-containing beverages and artificially sweetened beverages and depression, it is difficult to hypothesize about a physiological mechanism underlying the relationships.”

In short, it makes sense to be smart about your beverage choices-drinking plenty of water and unsweetened coffee and tea (see this issues Special Report) in moderation. But its premature to clear out your refrigerator based on this study.